A Term Sheet and a Head of Terms agreement have been signed between AD Ports Group and the Red Sea Ports Authority for major port projects along Egypt’s coastline. In the first agreement, AD Ports Group will develop, operate, and manage a multi-purpose terminal in Safaga Port in partnership with the Red Sea Ports Authority and the Egyptian Group for Multipurpose Terminals Company, the commercial arm of the Egyptian Ministry of Transportation. 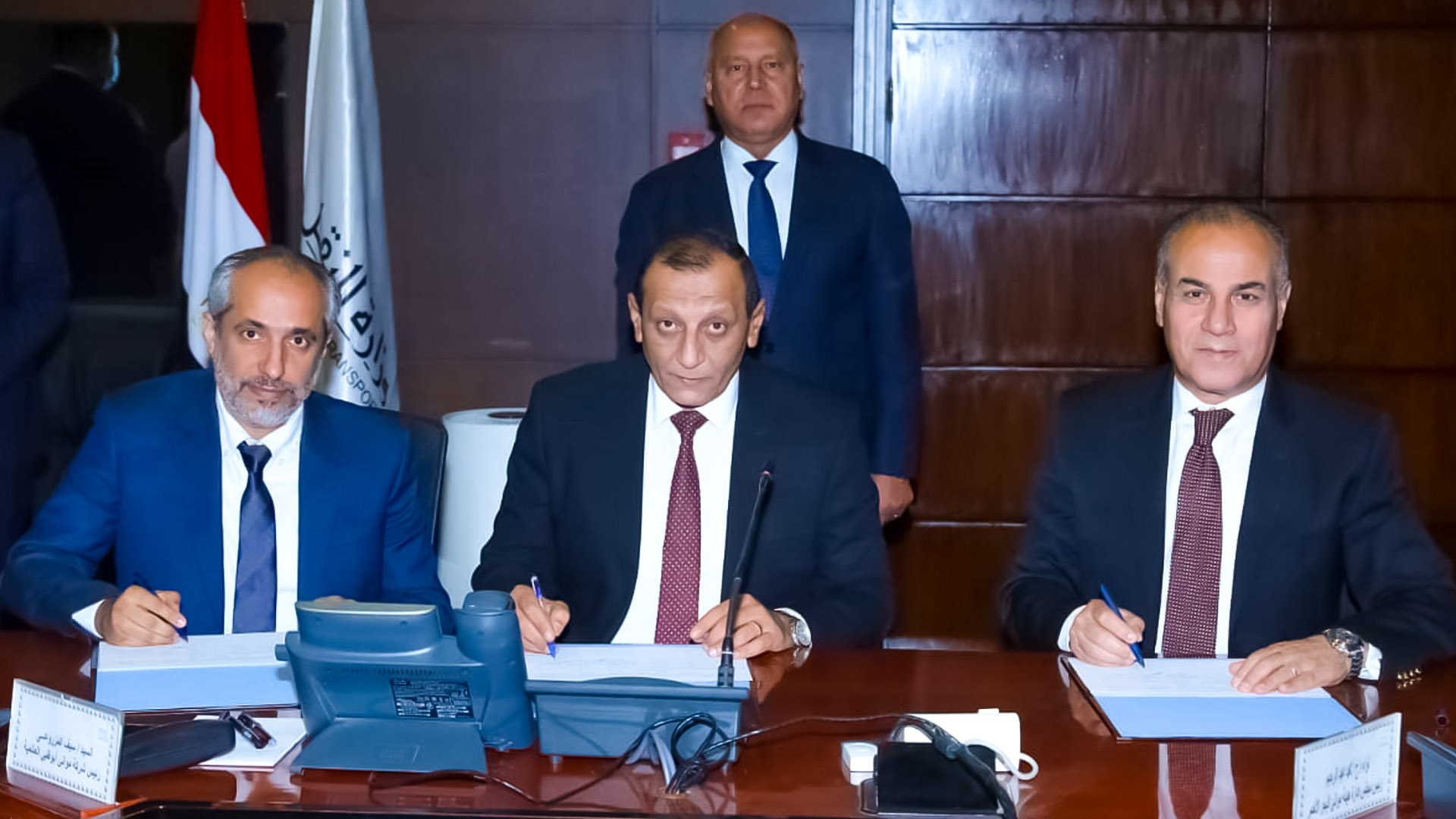 Due to its strategic location on the Red Sea, the multi-purpose terminal project in Safaga Port is an exceptionally significant national project. Upon completion in 2024, the terminal will be able to accommodate general, dry and liquid bulk cargo with berths of up to 1,000 metres. Through the new joint venture, port users will have access to a wide range of marine services. Among them are services in the areas of vessel traffic management, dangerous goods control, navigation aids, fire prevention and firefighting, anchoring, dredging, and pilotage, towing, and mooring and unmooring solutions.

A second agreement covers the development, operation, and management of cruise ship berths and terminals at the ports of Sharm El Sheikh, Hurghada, and Safaga. In addition, the agreement provides support services to promote cruise tourism in Egypt. AD Ports Group will be developing plans for cruise ships that will be able to link Abu Dhabi, Hurghada, Sharm El Sheikh and Aqaba as well. AD Ports Group will be able to carry out development work designed to enhance the experience of visitors.

:The memorandum was signed by Major General Mohamed Abdel Rahim, Chairman of the Board of Directors of the Red Sea Ports Authority and by Saif Al Mazrouei, the Chief Executive Officer of the Ports Cluster of AD Ports Group. AD Ports Group has a series of agreements with maritime organisations in Egypt. These include one with the Egyptian Group for Multipurpose Terminals for the development and operation of Egypt’s Ain Sokhna Port.

Arabian Travel Market to open next week in Dubai

In South Korea, a gravestone for Internet Explorer…

Last two nuclear power plants in Germany have been…