As part of its continued expansion plans, ADNOC Drilling Company (ADNOC Drilling) has signed an agreement with a major oil and gas company to acquire an additional jack-up drill (rig) for the price of $70 million. The cost of the acquisition is included in the Company’s three-year capital expenditure guidance and strategic expansion plans. This is the third sale and purchase agreement signed by the Company in recent months. 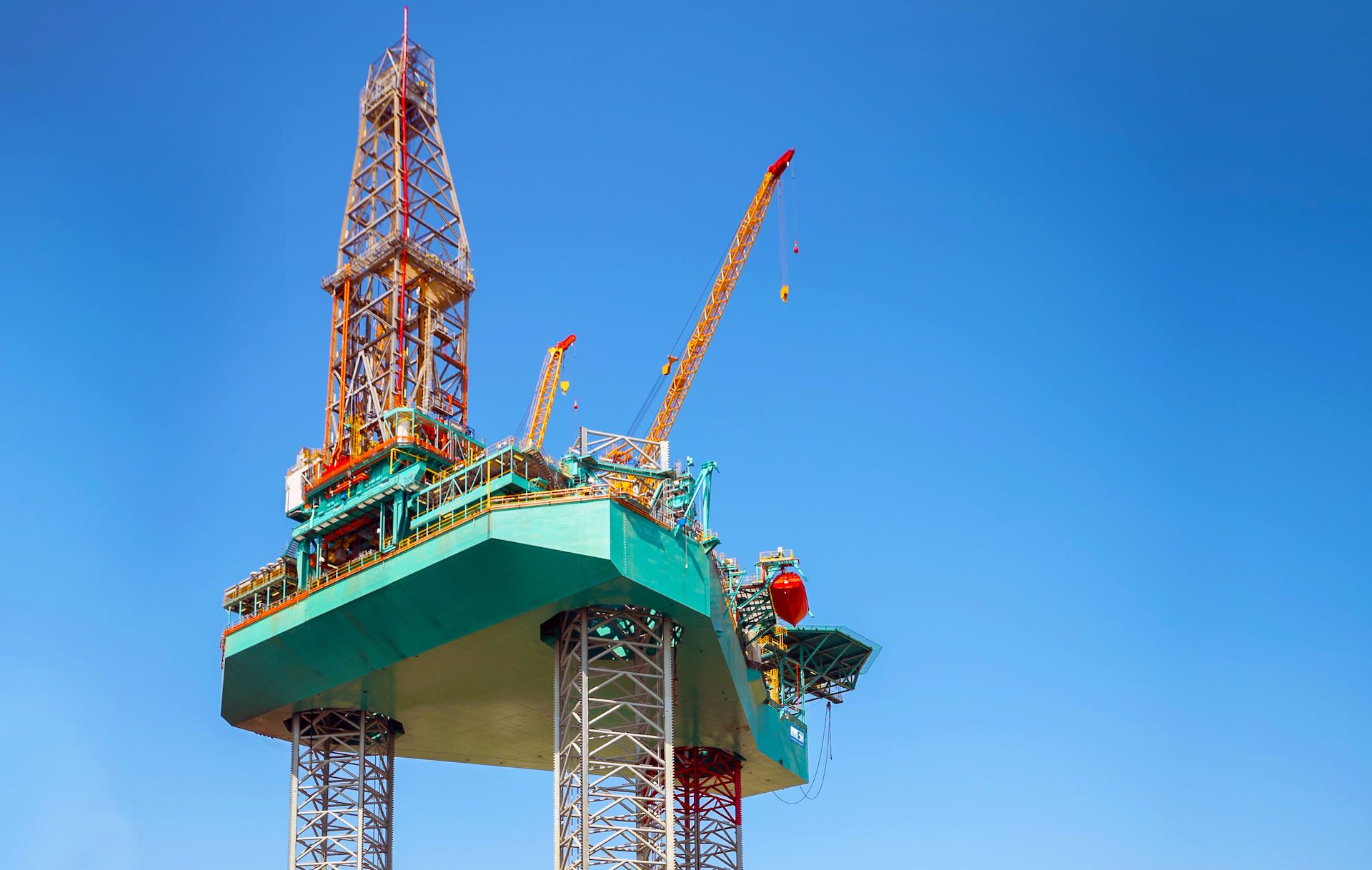 ADNOC Drilling’s amplified rig acquisition program is a key element of its strategy to substantially grow its business, which will enhance revenues and shareholder returns. After its initial public offering in October 2021, ADNOC Drilling has shown strong and resilient growth. The Company’s first half of 2022 revenue was $1.27 billion, up 13% year-on-year, with net income of $379 million, up 34%.

Tajikistan has resumed shelling after a ceasefire…

Export growth in China sinks in August, while…

Tunisia is expected to agree on an IMF deal by the…

Pandemic not over even though COVID-19 cases drop…

India rises six spots to number 40 on the Global…