As part of a 30-year agreement to build a state-of-the-art, port-centric Logistics Park at the Jeddah Islamic Port, DP World and the Saudi Ports Authority (Mawani) strengthened ties between the UAE and Saudi Arabia and demonstrated Dubai’s commitment to sharing its expertise and experience to promote regional development. 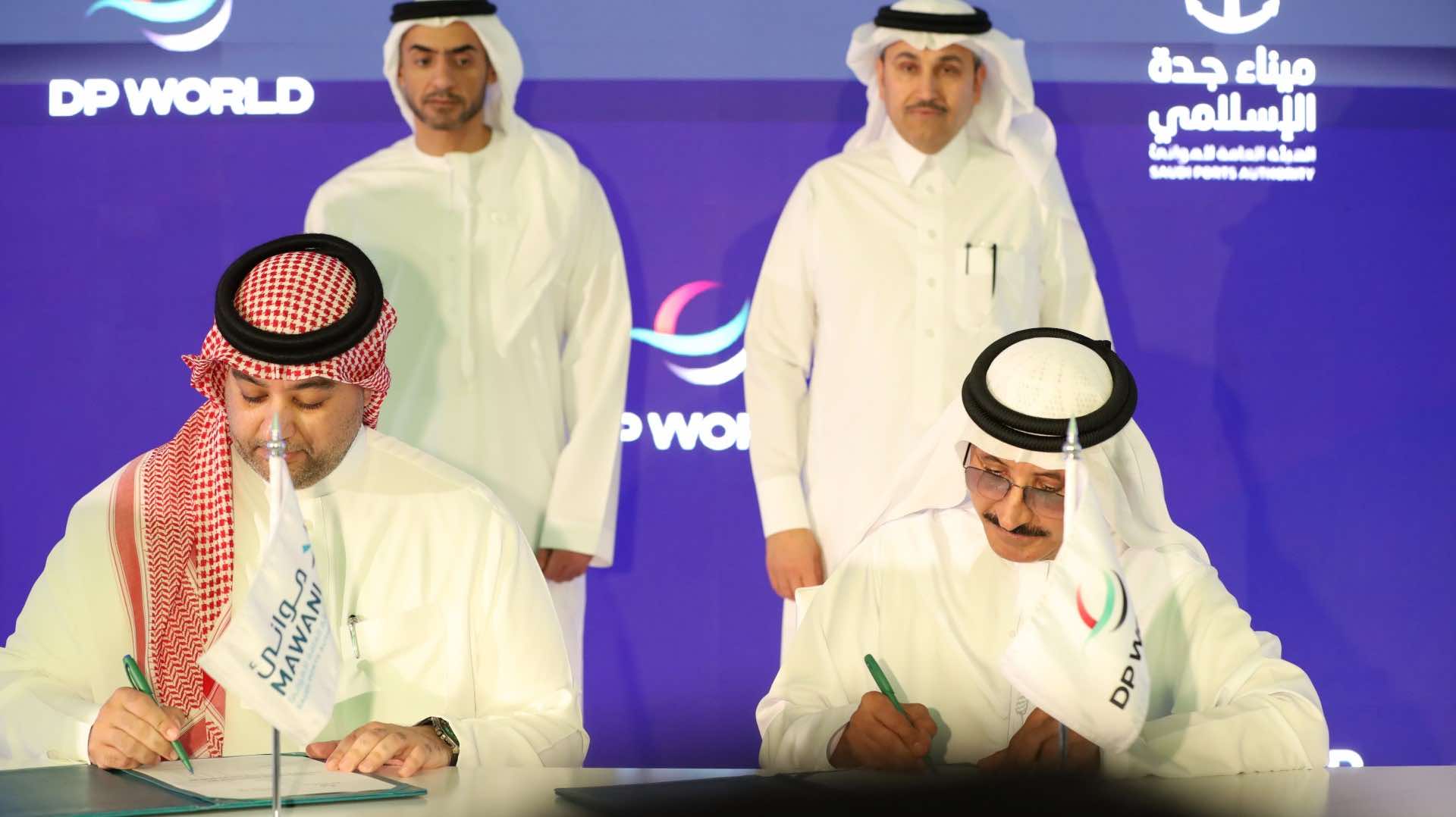 Having an investment value of more than AED490 million ($133.4 million), the agreement aims to establish a 415,000 square-metre logistics park with a capacity for 250,000 TEUs (Twenty-foot Equivalent Units) and 100,000 square metres of warehousing storage. There is potential for future expansions to increase the storage space to 200,000 square metres.

DP World will expand its regional footprint and provide multimodal logistics solutions to the Kingdom of Saudi Arabia through the purpose-built logistics park. The port-centric park will enhance the re-export activities of Jeddah Islamic Port and reduce the time and cost of logistics for importers and exporters. Through an integrated service platform, port operations will be linked to last-mile activities. Moreover, it will provide cargo processing, labeling, fulfillment, consolidation, de-consolidation, and temperature-controlled storage.

DP World signed a new concession agreement with Mawani in April 2020 to continue operating and managing the South Container Terminal at the Jeddah Islamic Port for 30 years, committing to invest more than AED2.94 billion ($800 million) to expand and modernize the terminal. During the overhaul, there will be four phases and the project is expected to be completed by 2024.

There will be extensive infrastructural upgrades, including the expansion of draft depth and quay, the installation of advanced equipment and technologies, automation and digitalization programmes, and decarbonization initiatives. The revamped terminal will increase Jeddah Islamic Port’s container handling capacity from 2.5 million TEUs to 4 million TEUs. This will propel Jeddah Islamic Port to become a major trade and logistics center on the Red Sea coast.

Lebanon devalues its currency by 90 percent, market rate is much lower

Lebanon devalues its currency by 90 percent,…

OAG rates Etihad Airways as the most punctual…

Philips cuts 13 percent of jobs in a safety and…