Police cautioned Christiano Ronaldo after footage showed him knocking a phone from an Everton fan’s hand during a Premier League match in April. Merseyside Police reported Wednesday that the investigation is now closed. The 37-year-old soccer player was interviewed by police officers following the incident at Goodison Park on April 9, where he was accused of assault and criminal damage, according to the Associated Press. 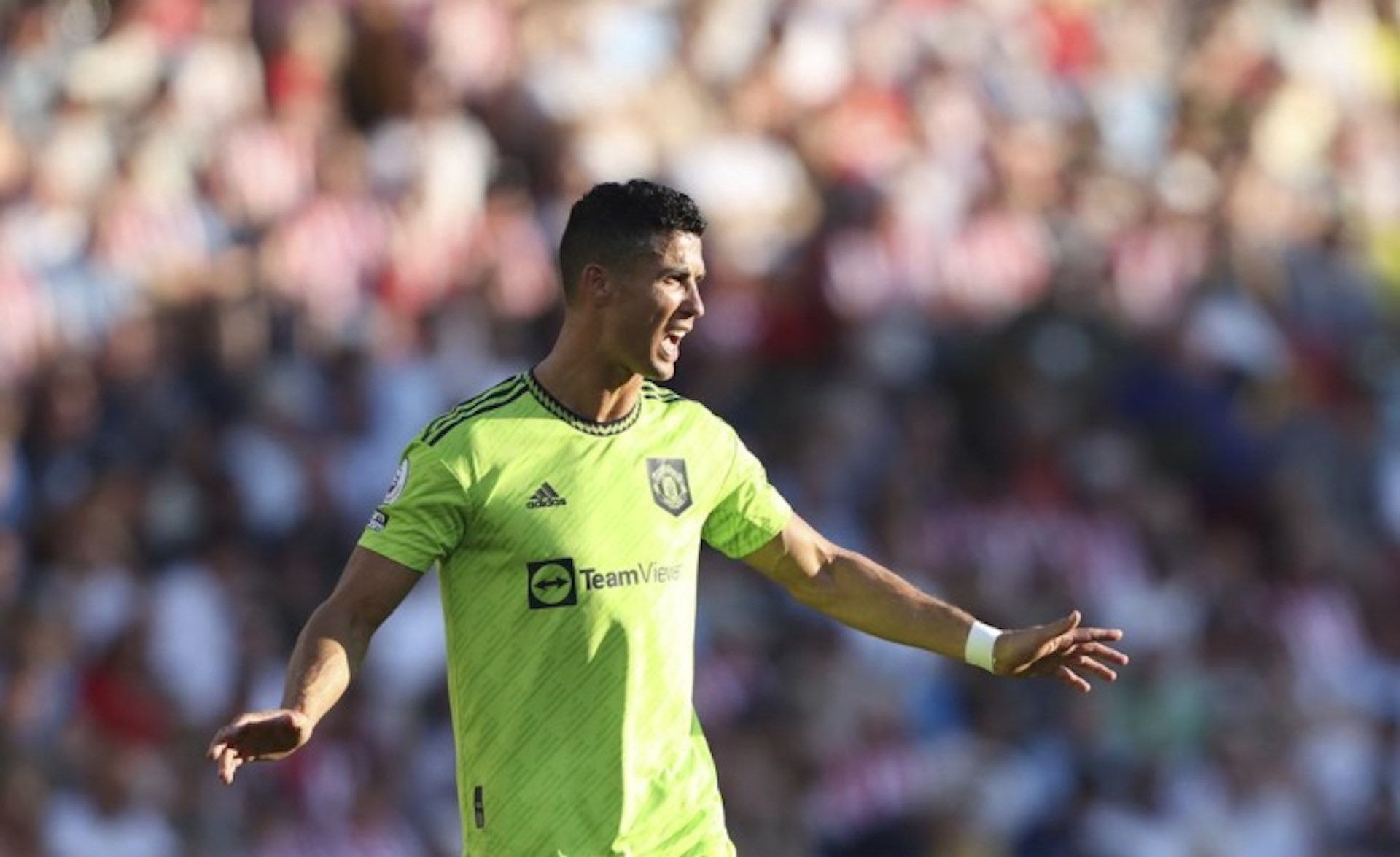 According to a clip circulated online of Ronaldo knocking a supporter’s phone to the ground as he walked toward the tunnel after Manchester United’s 1-0 loss, Merseyside Police launched an investigation. As per British law, a caution is essentially a warning that has been issued by police for a minor offense if the offender admits to the offence.

Conditional cautions mean that the person is also obligated to fulfill a certain obligation, such as replacing damaged property as soon as possible. Immediately following the incident, Ronaldo apologized on social media for his outburst and invited the supporter to watch a game at Old Trafford as a sign of apology and goodwill.

$3.3 billion in engineering exports from Egypt in…

Pakistan economy in danger of collapsing due to…

Global warming will not stop half of the glaciers…

Etihad Airways increases its frequency to…