The Kingdom of Jordan and Japan signed an agreement on Monday for the development of an Artificial Intelligence (AI) Ecosystem. The Jordanian Minister of Digital Economy and Entrepreneurship Ahmad Hanandeh signed a joint cooperation agreement with Japan International Cooperation Agency (JICA) to launch a new artificial intelligence project. This project aims to implement and strengthen ways of cooperating in order to build and develop the AI ecosystem in Jordan. This is according to a press release issued by the project. By leveraging Japanese experience to improve public services using AI techniques in vital economic sectors, the project will implement AI use-cases in priority economic sectors, according to the report. 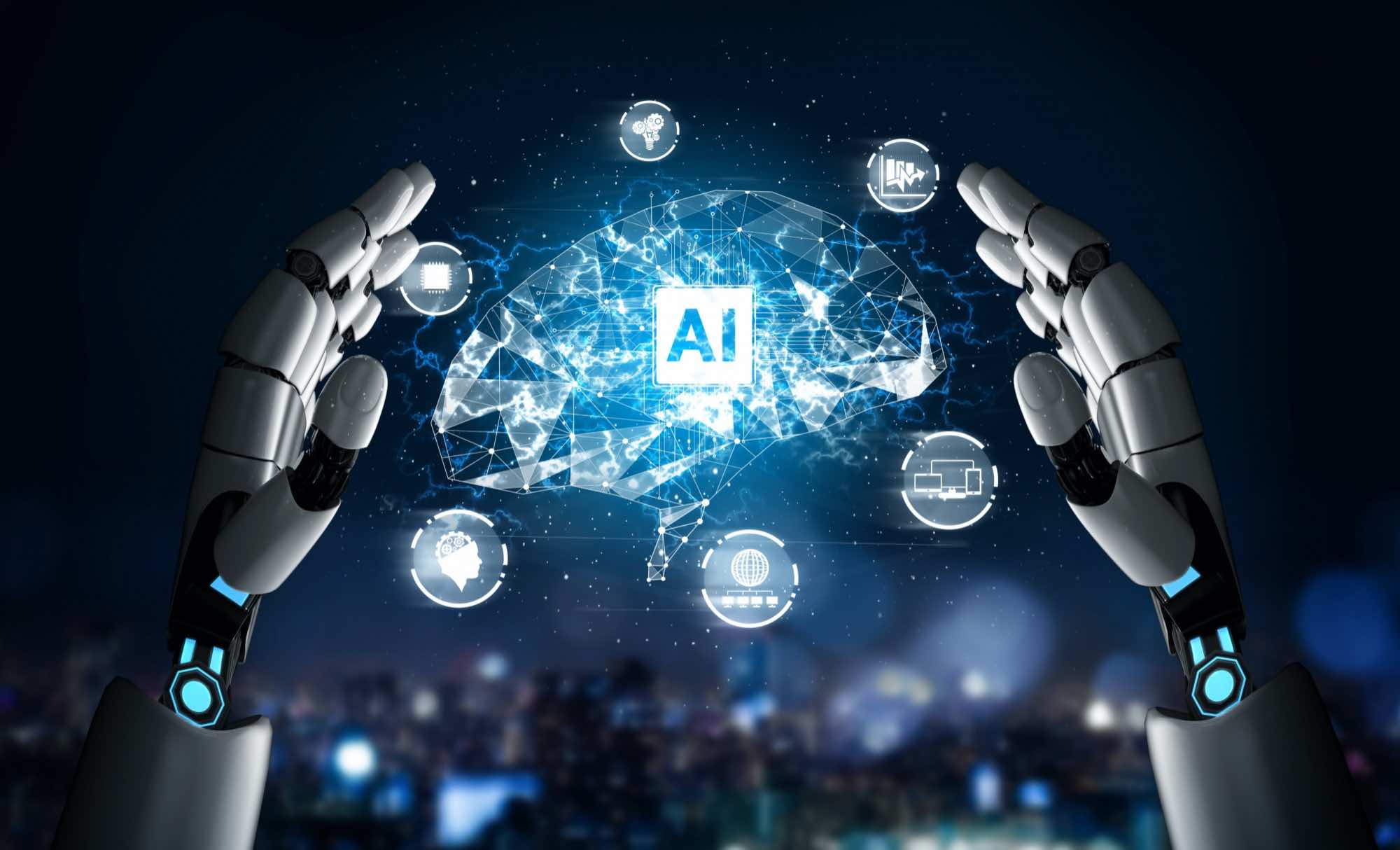 The policy is in line with the objectives of the Jordanian Artificial Intelligence Policy. This highlights the importance of these technologies and how to adapt, deal with, and harness them for the benefit of the Jordanian economy. During the signing of the agreement, the Chief Representative Jordan office of JICA, Wakui Junji, emphasized the importance of using artificial intelligence to develop many vital sectors in Jordan. Before the visit, Ministry of Digital Economy and Entrepreneurship and JICA teams visited relevant and leading institutions, companies and universities. They discussed the importance of implementing the project in Jordan, which will increase entrepreneurship potential and job creation for young people.

Rapid and concrete EU expansion is sought by…