The Emirates Water and Electricity Company (EWEC), has announced that 50 percent of the capacity of its reverse osmosis plant in Taweelah has been reached for producing desalinated water using low-carbon-intensive RO technology. Taweelah RO, connected to the Abu Dhabi network in December 2021, currently provides 100 million gallons of desalinated water per day. It will eventually produce 200 million gallons per day, making it the world’s largest RO facility. 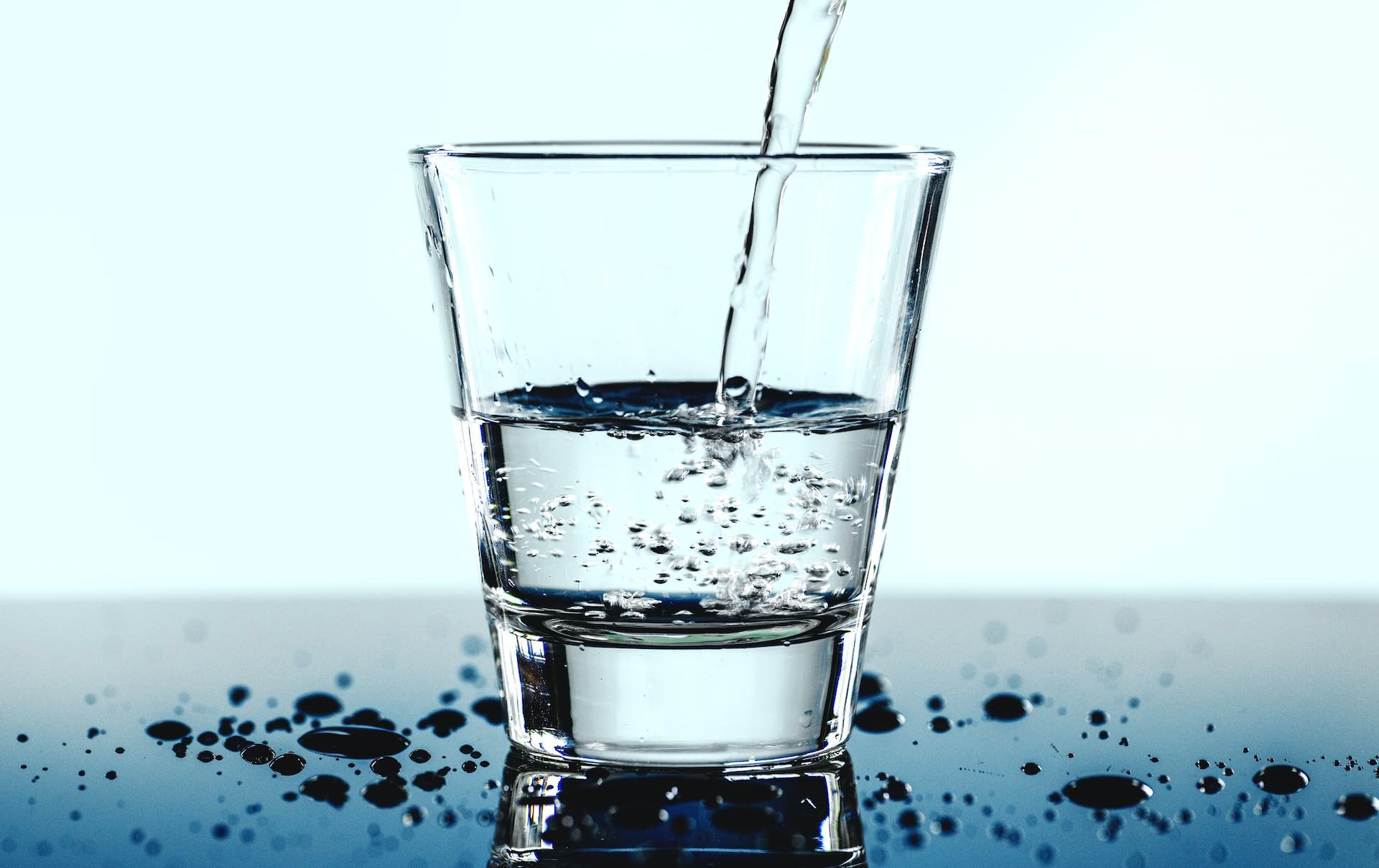 Water production from low-carbon-intensive technologies is a key strategic pillar for the long-term decarbonization of the energy sector. EWEC began planning for the world’s largest RO desalination plant in 2018 and reached the significant milestone of 50 percent production capacity at Taweelah RO recently. Desalination of water is a low-carbon solution to the water needs of Abu Dhabi and beyond, which reduces CO2 emissions significantly at the same time.

It is estimated that by the year 2030, EWEC will be able to produce over 90 percent of its water through RO technology. Consequently, the carbon dioxide emissions associated with water production will be reduced from 14.6 million tons in 2020 to 2.1 million tons in 2030, as we lead the way in decoupling water and power production.

Lebanon devalues its currency by 90 percent, market rate is much lower

Etihad Airways increases its frequency to…