An expatriate woman was thrown from the fifth floor of a building in Mahooz area by her flatmate after a heated argument. The victim, whose name has been withheld, died instantly. Further investigation is underway while the suspect is in pre-trial detention. 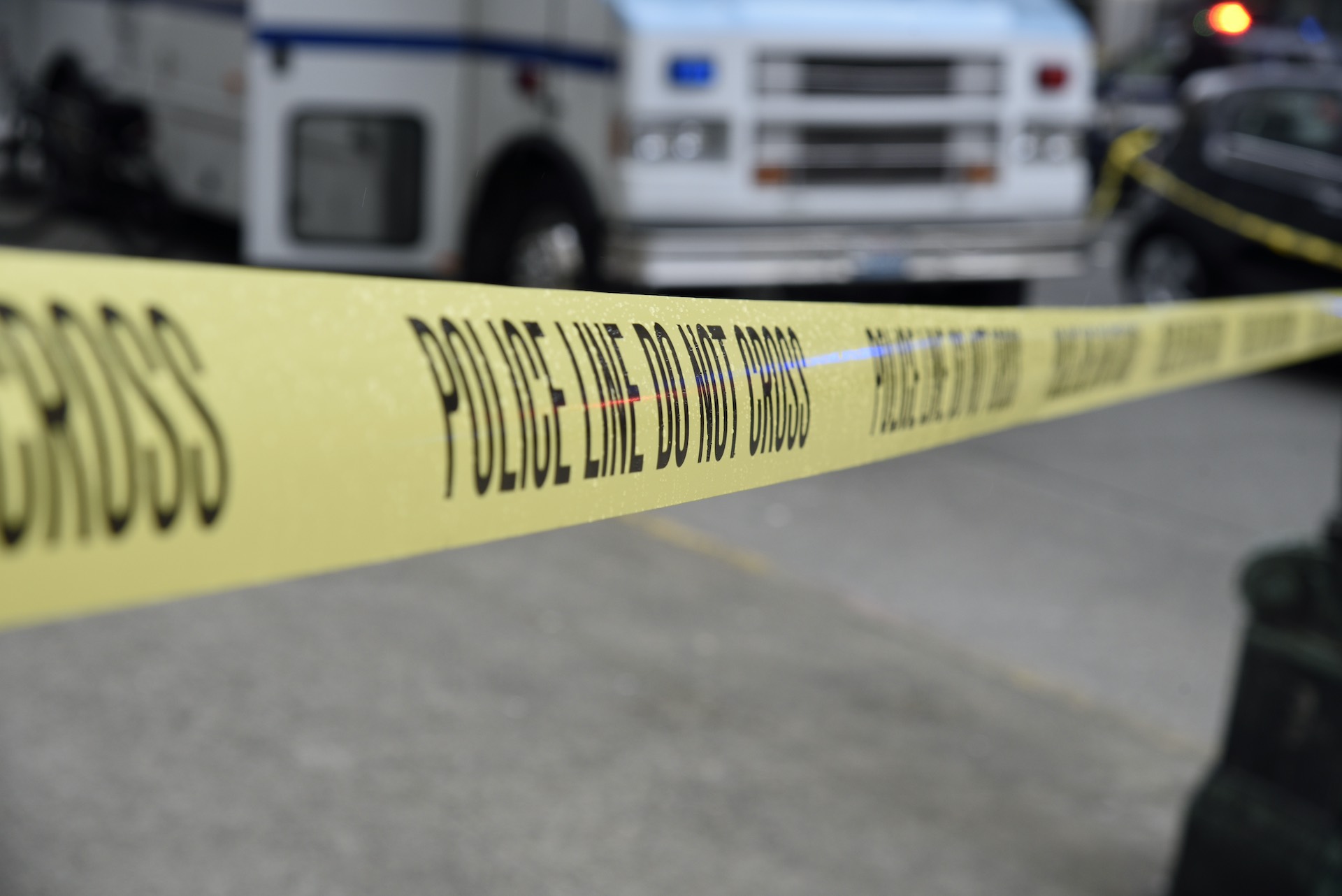 The victim shared a home with the Asian suspect. The victim and suspect got into a noisy argument the day of the incident, and he allegedly pushed her off the fifth floor of their apartment in a fit of rage. Prosecutors began an investigation into the incident. A crime scene and forensic team secured the scene for further investigation.

A forensic doctor has been ordered to examine the body as part of the Public Prosecution’s investigation. The police are also investigating the circumstances surrounding the death. The Public Prosecution interrogated the suspect and took statements from witnesses. According to officers, the suspect confessed to the crime. In his confession, he stated that he committed the crime in a fit of frustration and extreme anger.

In South Korea, a gravestone for Internet Explorer…

94 people have been killed on a sunken Lebanon…

Smoking rates in Germany have increased since the…