One million pilgrims are expected to arrive in Mina today to celebrate Tarwiyah (watering) Day as part of preparations for Hajj season 2022. This year’s Hajj operational plan has been completed by the Ministry of Hajj. As per the directives and aspirations of the wise leadership, the Hajj Security Forces announced their readiness to ensure the safety and security of pilgrims during the Hajj season. 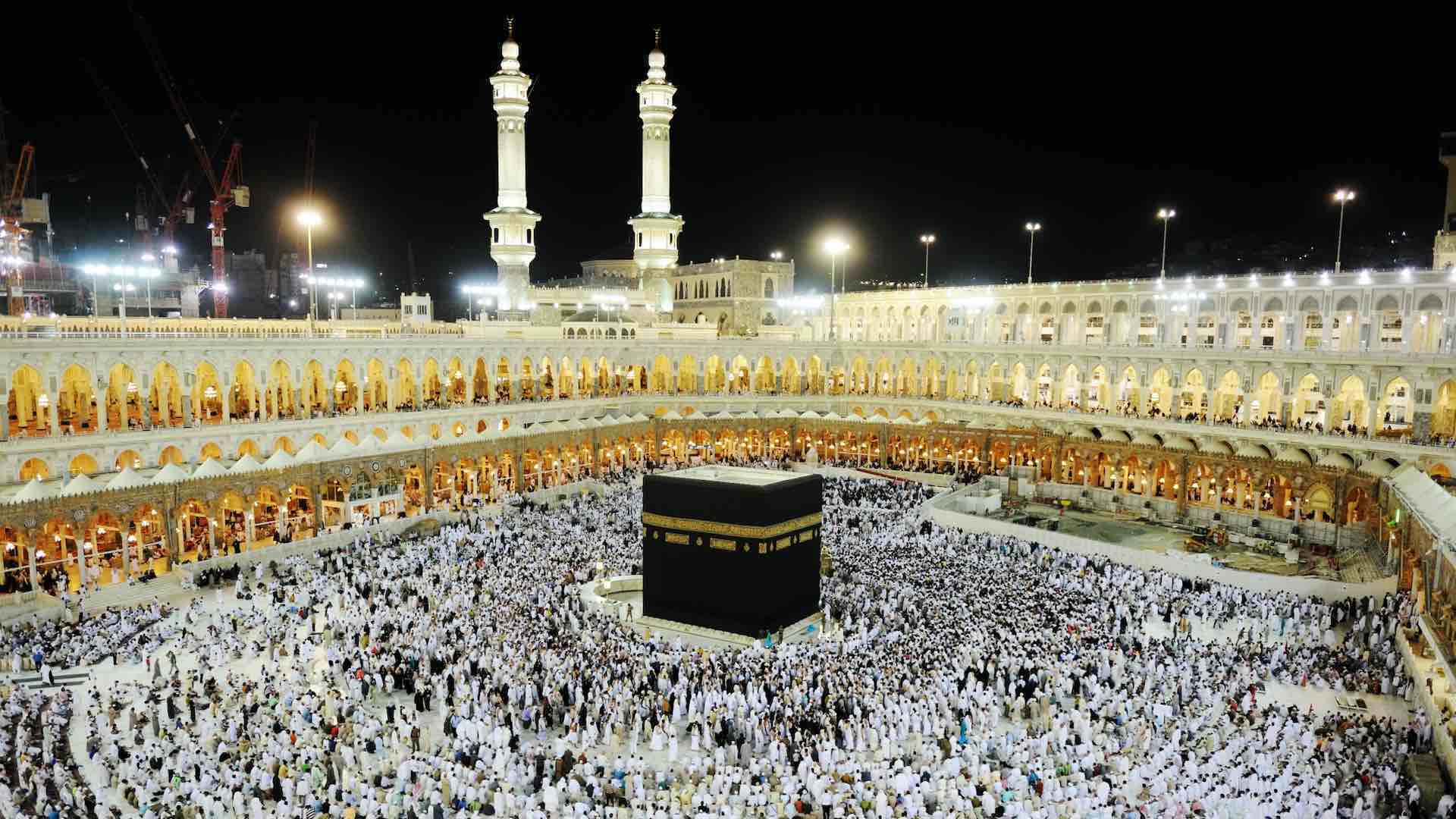 Mina’s health sector provides access to health care through four hospitals and 26 health centers with 550 beds. In addition, it has ambulance services, which include 100 small ambulances and 75 large ambulances. Additionally, it operates 97 ambulance centers affiliated with the Saudi Red Crescent Authority. These centers have a fleet of 320 ambulances, six air ambulances, nine motorcycles and four golf carts, as well as four medical supply vehicles and 16 response vehicles. In addition, they have 1,288 medical staff.

National Water Company provided operational and strategic storage facilities for the transfer of 2.4 million cubic metres through its networks. Saudi Electricity Company upgraded its services in Makkah and the holy sites by implementing 46 projects. The Saudi Arabian Scouts Association has provided 2,200 scouts to serve pilgrims in Mina. The efforts of the government and private sector to serve pilgrims will be supported by such voluntary missions.

As FIFA lifts the ban on Indian federation, the…

Mosque explosion in Kabul has killed four and…