The Tafweej and Crowd Management Department and participating parties have joined forces to ensure the comfort of pilgrims and worshipers while maintaining the safety of the Grand Mosque’s visitors. Under Secretary-General for Tafweej and Crowd Management, Osama bin Mansour Al-Hujaili, said that more than 4.2 million pilgrims were facilitated entry into the Grand Mosque during Ramadan, following precautionary measures. 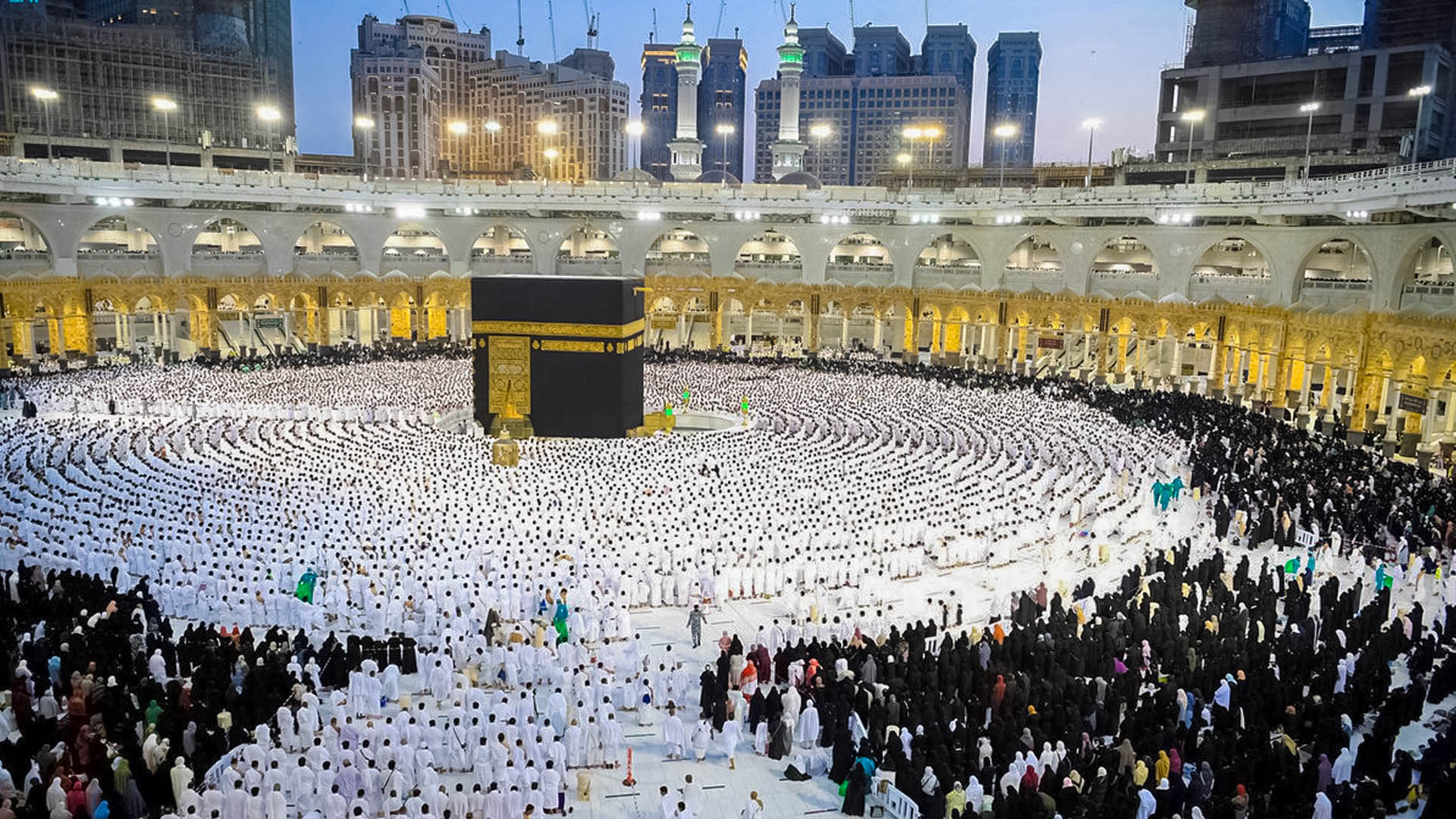 He emphasized the integration of services at the Grand Mosque according to the needs of pilgrims and worshipers. This included providing the finest services and developing paths for the elderly and the disabled. He reminded pilgrims to adhere to the timing designated via the Eatmarna and Tawakkalna apps. This comes under the directives of the General President of the Affairs of the Grand Mosque and the Prophet’s Mosque, Sheikh Abdulrahman Al-Sudais, to provide the finest services to reflect Saudi leadership’s aspirations.

BMW i Vision Dee – a car that changes colors

Microsoft in talks to invest $10 billion in…

Exports of Indian gems and jewellery increased by…