Sahar Nasr joins the board of directors of Helios Fairfax

Sahar Nasr has been named independent director of Helios Fairfax Partners Corporation. She is the first Egyptian and African woman to be appointed to the High-Level Advisory Board of the United Nations Social Impact Fund. Sahar Nasr is an Associate Professor at the School of Business, Department of Economics at the American University of Cairo in Egypt, as well as the Al-Yamamah University in Riyadh, Saudi Arabia. 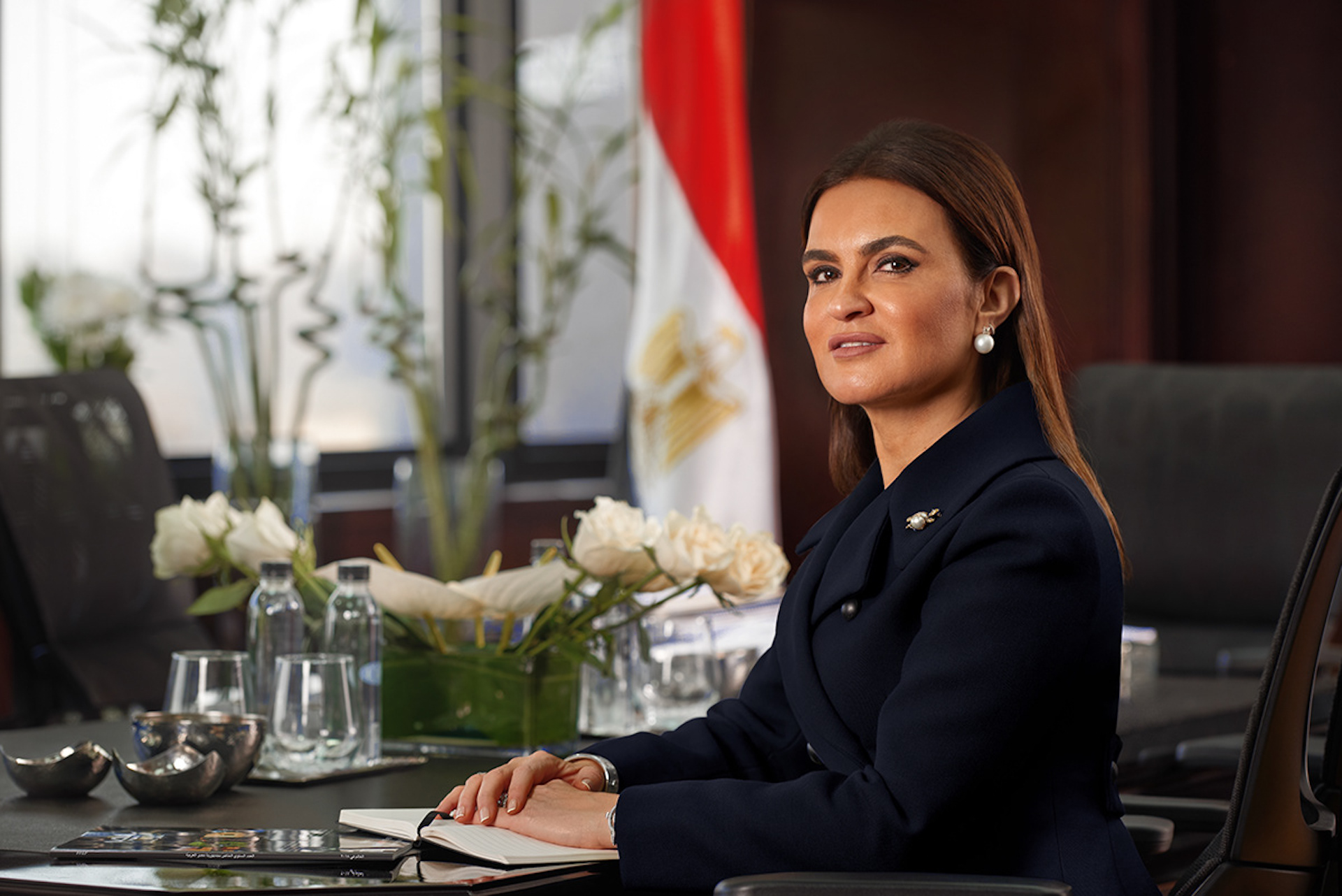 Prior to her role in government in Egypt, Nasr worked at the World Bank for 20 years, overseeing portfolios focusing on financial and private sector development, financial inclusion, governance, and female economic empowerment. Her work on the Presidential Council for Economic Development included the development of a comprehensive economic and social reform program.

In 2014, Ms. Nasr joined the High-Level Advisory Board of the United Nations Social Impact Fund, becoming the first African and Egyptian woman to join the board. The New African Magazine recognized Ms. Nasr as one of the 100 Most Influential Figures in Africa in 2017.

Helios Fairfax is an investment holding company that invests in public and private equity securities and debt instruments in Africa and other businesses with customers, suppliers, or businesses that are primarily conducted, or have a significant dependence on, Africa.

Global growth will slow to 1.9 percent in 2023, warn UN economists

$3.3 billion in engineering exports from Egypt in…

Microsoft will add ChatGPT to its Azure cloud…