Speleologist Vincenzo Albertini is President of the Naples Underground Association and an archaeological specialist. He has dedicated his life’s work to discovering and beautifying this historic marvel of a city so that millions around the world can enjoy this well-buried slice of Neapolitan history and life, even today.

The geological marvel that is Naples Underground (Napoli Sotterranea) carries within it, the crossing of many worlds, but most notably, there exist two underworlds that offer unique insight into the magical history of the landscape as well as the cultural steeping of the Napoli identity. 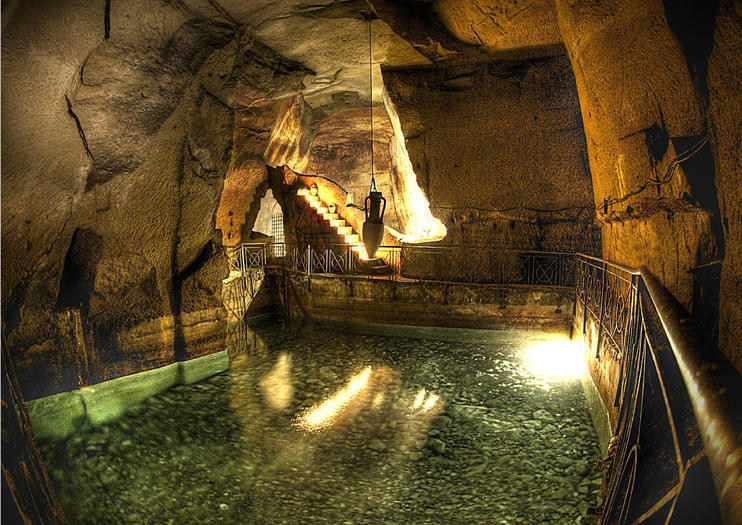 In one of the underworlds, further into the sub-surface of the unique Neapolitan yellow tuff, one can discover an architecturally complex development of reservoirs. Tracing back to the entry of the Romans in the Augustan age, an extensive water network, with a large number of reservoirs, was built under the city of Naples. These wells and reservoirs were maintained in the Middle Ages and through to the nineteenth century.

However, under the life and city-swelling up above, they also began to bury the dead beneath the surface. It was towards the end of the nineteenth century, that the cholera epidemic forced Neapolitans to abandon this intricate water system, which now leaves today, over 14 thousand wells and about a thousand entrances to the underground city.

Also underneath the famous city, there is another Napoli underworld: an underground network of about 2 million square meters amongst which one can find quite an assortment of galleries, caves, places of worship, and mysterious monuments as well as a collection of innumerable skulls.

The Naples built by the Greeks and Romans ended up underground, as it was used in the Second World War to shelter women and children from the bombings, and was also well known by the old cigarette smugglers and criminals. Many may not know that this city underground is as big as a third of the surface city. However, those who know best would say that there is still a lot to explore, and taking a meander without expert guides is not recommended.

Today, one can meander through the guided tour by a member of Albertini’s expert team, and can still find many treasures such as toys, furnishings, and furniture that many had brought from their home. There is also a “room of the spouses” which was where weddings could be celebrated during the bombings of world war II, and it was also the point from which it was possible to leave. These underworlds along with many other historical monuments, all collide within this world under a city called Naples underground (Napoli Sotterranea) – a rich capsule in life before we know it, yet still resonating through the Napoli culture even today. 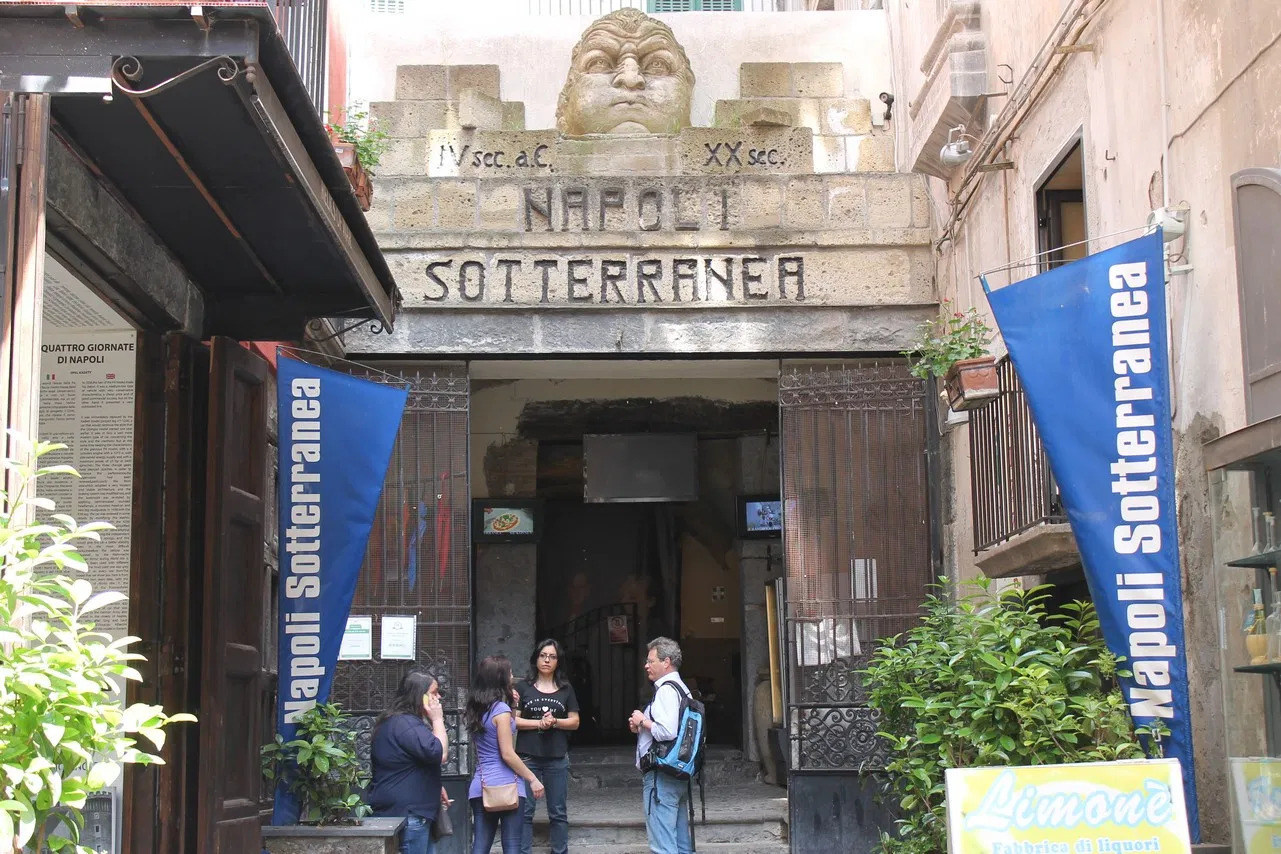 In the relaunch of Air India, Airbus to win 235 single-aisle jet orders

Pakistan economy in danger of collapsing due to…