By a majority vote of 81 to 18 the US Senate approved the sale of C130 military aircraft to Egypt worth US$2.2 billion, despite human rights concerns. Earlier in September 2021, US Secretary of State Antony Blinken announced $130 million in military aid to Egypt would be delayed unless human rights were improved. Aid under that tranche comprised $300 million, subject to human rights improvements and the strengthening of the rule of law. 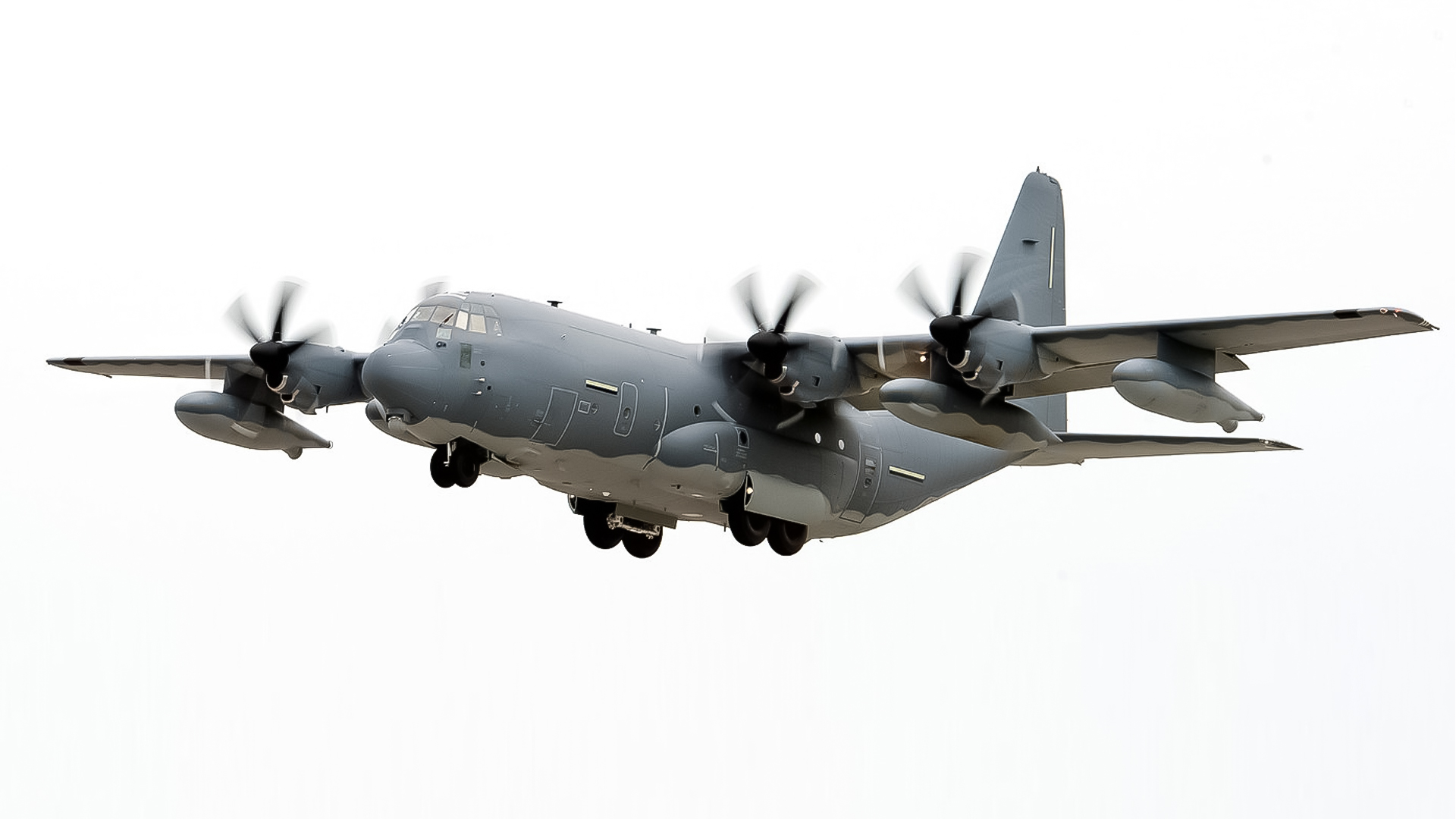 The first bill to try and cancel the deal was introduced by Republican Senator Rand Paul, but it failed terribly. President Joe Biden was condemned by Paul for emphasizing the importance of human rights in US foreign policy, while at the same time preparing to arm Egypt. State Department’s decision to withhold a relatively small amount of military aid worth $130 million to Egypt late January was slapped as large arms sales continue, he said.

Samsung will manufacture tablets for high school students in Egypt

Rapid and concrete EU expansion is sought by…

Moon and Earth photos sent back by the South…